What ACL rules do I need to give a client object to make the chef_vault_secret resource work?

I have It running just fine using mocked objects in test kitchen and chef zero, but I’m running into an ACL problem when I try to spin it up on a real server.

It looks like my client is trying to access the users endpoint on the chef server for the first admin user in my array, but is getting denied:

I think I ran into something similar. I had things working fine with chef-provisioner using chef-zero but when I ported everything to my chef server it was failing.

I didn’t take time to dig into the cause but would love to know what’s needed perms wise to get it to work also.

According to what I remember, the client has to have read permission on all nodes and all users, and read/write permissions on the databag container to create it.

Edit: I’m unsure the web-ui let you do this, you’ll have to give the perms with knife-acl

This is the knife-acl stuff that I did to ensure that my my test chef server had the databag and that my test node’s client object had access to the databag.

I have no idea how to grant the client object access to the users endpoint.

This would seem to indicate that it cannot be done:
http://onddo.github.io/chef-encrypted-attributes/#chef-user-keys-access-limitation

these chef-vault cookbook issues seem to indicate that other people have had similar problems with this resource: 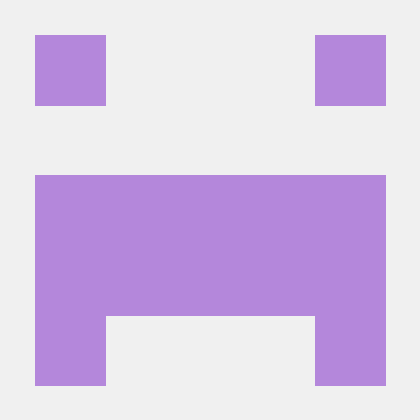 Issue: Unable to create a chef vault secret from a recipe