Unable to test kitchen-docker on windows

I am trying to run kitchen docker on windows 8 platform I have installed test-kitchen, kitchen-docker and when I tried to converge the test-kitchen I got following error “Docker CLI tool http://www.docker.io/gettingstarted/” but I have installed boot2docker which is working fine on my system I found the following code to be embed in .kitchen.yaml

but I is helpless for me. I wonder if anyone can help in sorting out this issue.

Please open an issue on the kitchen-docker project. It is not maintained by the Chef team. It would be helpful to include the actual error message when you file that ticket. 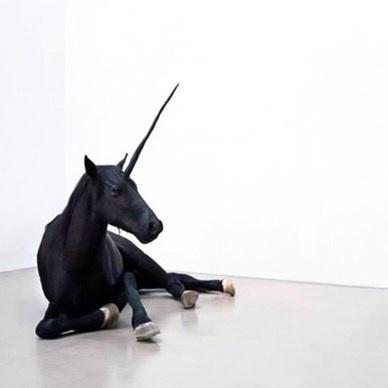